Joe Budden announced on his August 26 episode of The Joe Budden Podcast With Rory & Mal that he would leave the platform, where his show had been an exclusive for two years.

END_OF_DOCUMENT_TOKEN_TO_BE_REPLACED 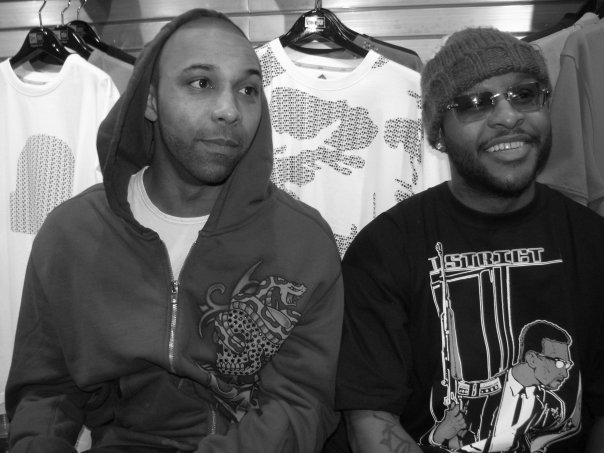 One of Eminem’s biggest critics after releasing his Revival LP was Joe Budden. During his tenure on Everyday Struggle, some viewers felt the Slaughterhouse MC was harsh in his backlash over the album’s mainstream sound. 50 Cent and D-12’s Bizarre fired back at Budden on social media, and Eminem himself would clap back at Joe on his “Chloraseptic Remix .” In a recent promo run to promote PRhyme 2, Royce Da 5’9″ sat down with Elliott Wilson and Brian “B.Dot” Miller on the Rap Radar podcast to speak on Joe’s comments about Slim Shady.

END_OF_DOCUMENT_TOKEN_TO_BE_REPLACED 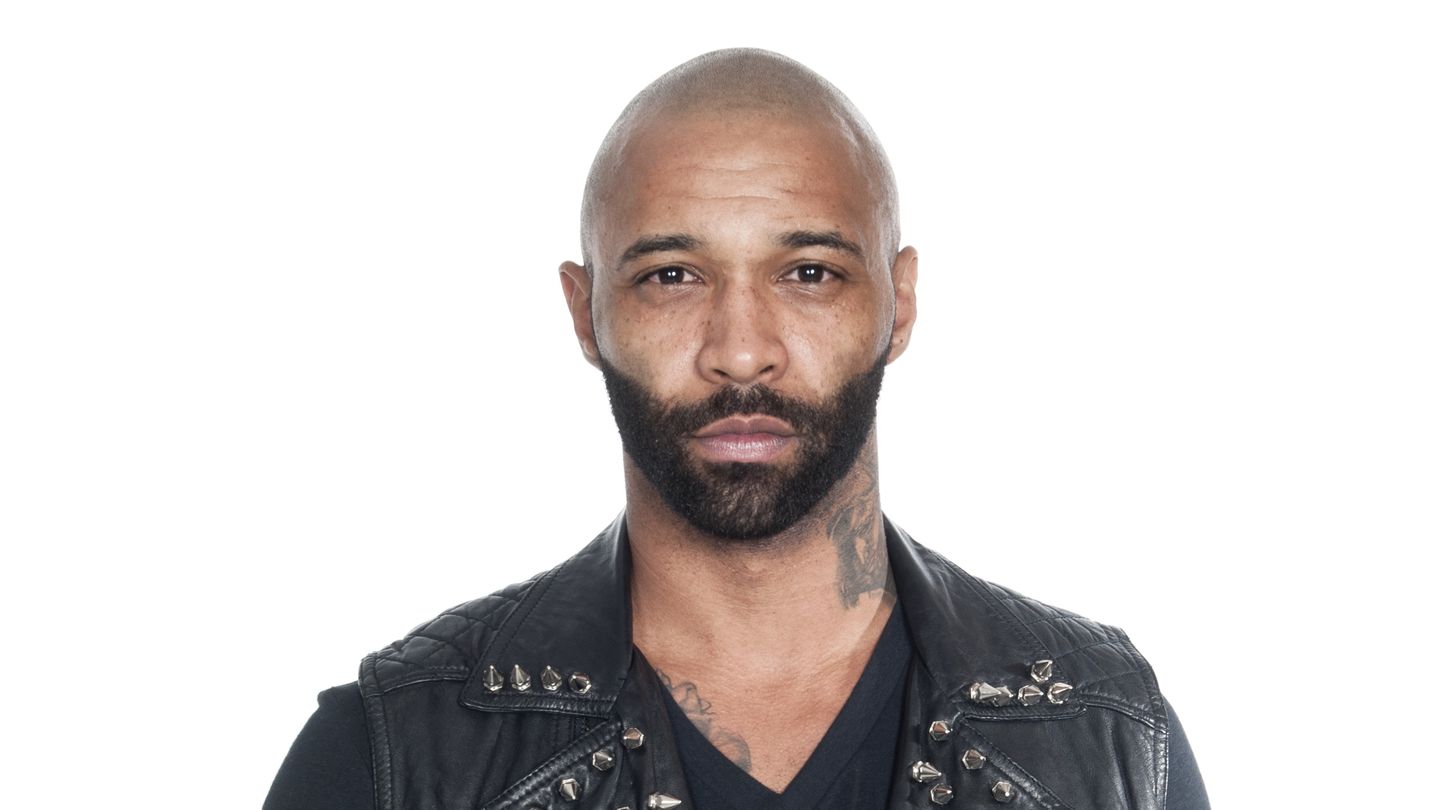 Joe Budden recently sat down with Hot 97’s Ebro, Peter Rosenberg, and Laura Stylez, to speak about his beef with Drake and where he stands with the situation now. After explaining that he felt like he had to release some diss records after Drake allegedly took a subliminal shot at Joe on “No Shopping,” Joe said that he’s over the beef now.

END_OF_DOCUMENT_TOKEN_TO_BE_REPLACED 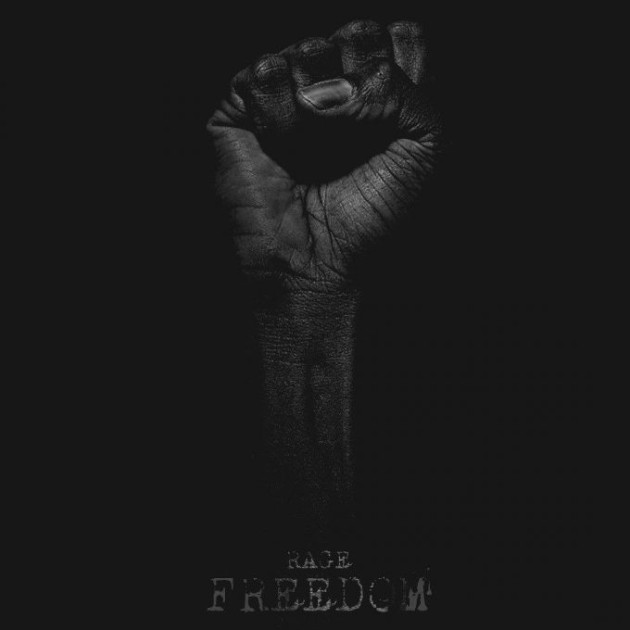 Joe Budden takes a break from Drake and focuses his energy on the ongoing police brutality cases with his latest freestyle. Check out the freedom track below

END_OF_DOCUMENT_TOKEN_TO_BE_REPLACED

Turn that cover into art, check out this video as a painter reveals Joe Budden’s “All Love Lost” cover gets transformed into a mural. The video is covered by a Budden track “Where Do We Go” featuring Eric Bellinger. Hit the jump to check out video. END_OF_DOCUMENT_TOKEN_TO_BE_REPLACED

VladTV recently provided exclusive trailers for Houston based dancer and new Love & Hip Hop: New York castmate Jhonni Blaze’s sex tape, the first of which showed the dancer’s oral skills on her scene partner. The video has clearly made its rounds throughout the industry, as New Jersey spitter Joe Budden has provided his own commentary, essentially saying Blaze’s head game is subpar, and that whoever taught her how to go down on a man shouldn’t have that privilege ever again. END_OF_DOCUMENT_TOKEN_TO_BE_REPLACED

Now that the dust has been settled, Joe Budden spoke on his loss to Hollow Da Don over the weekend at Total Slaughter. Conversing with angryfansradio, he says he wasn’t able to perform adequately due to technical difficulties. Later on, he addresses the boos and plans for Total Slaughter 2. Hopefully more established artists follow suit and join the fray. Hit the jump to check out video END_OF_DOCUMENT_TOKEN_TO_BE_REPLACED

Hollow Da Don walked away victorious last Saturday after defeating Joe Budden at Total Slaughter. In a post battle interview with thatshithotsunlive, Hollow says he takes his victory in stride and eyes Charlie Clips for his next battle. Not for nothing, Joe practically gave the W away. Hit the jump to check out video END_OF_DOCUMENT_TOKEN_TO_BE_REPLACED

Tahiry, who rejected Joe Budden’s proposal during a recent episode of Love & Hip Hop, spoke about reality television’s impact on her relationship with the Slaughterhouse emcee in an interview with VladTV.

“When it comes to reality TV shows, we must be the ass-backwards couple because it brought us back together,” Tahiry said. “However, if Joey and I were to keep it private…I don’t…I’ve never thought about if Joey and I was to keep it private, would it have worked because Joey is not a private person. Knowing the person I was with for a long time, being on reality TV shows with him and watching his every move and actually learning some of these moves from him, because I do give him that: I’ve learned a lot when it comes to social media networks through him.”

Joe Budden was one of the main characters on the past season of Love & Hip-Hop. We saw as he began the show with his then-girlfriend Kaylin Garcia, but by the end, he was pretty confused and was wondering where things could go with his ex, Tahiry. Since the reunion was taped, we saw photos of Joe and Kaylin together, but we also saw video of him and Tahiry together, so no one has been quite sure of their status as a couple. In a new interview filmed this week, Kaylin confirms that they’re definitely not together, and they’re “not really” talking right now either. Oh, the drama! Watch the interview below.
END_OF_DOCUMENT_TOKEN_TO_BE_REPLACED 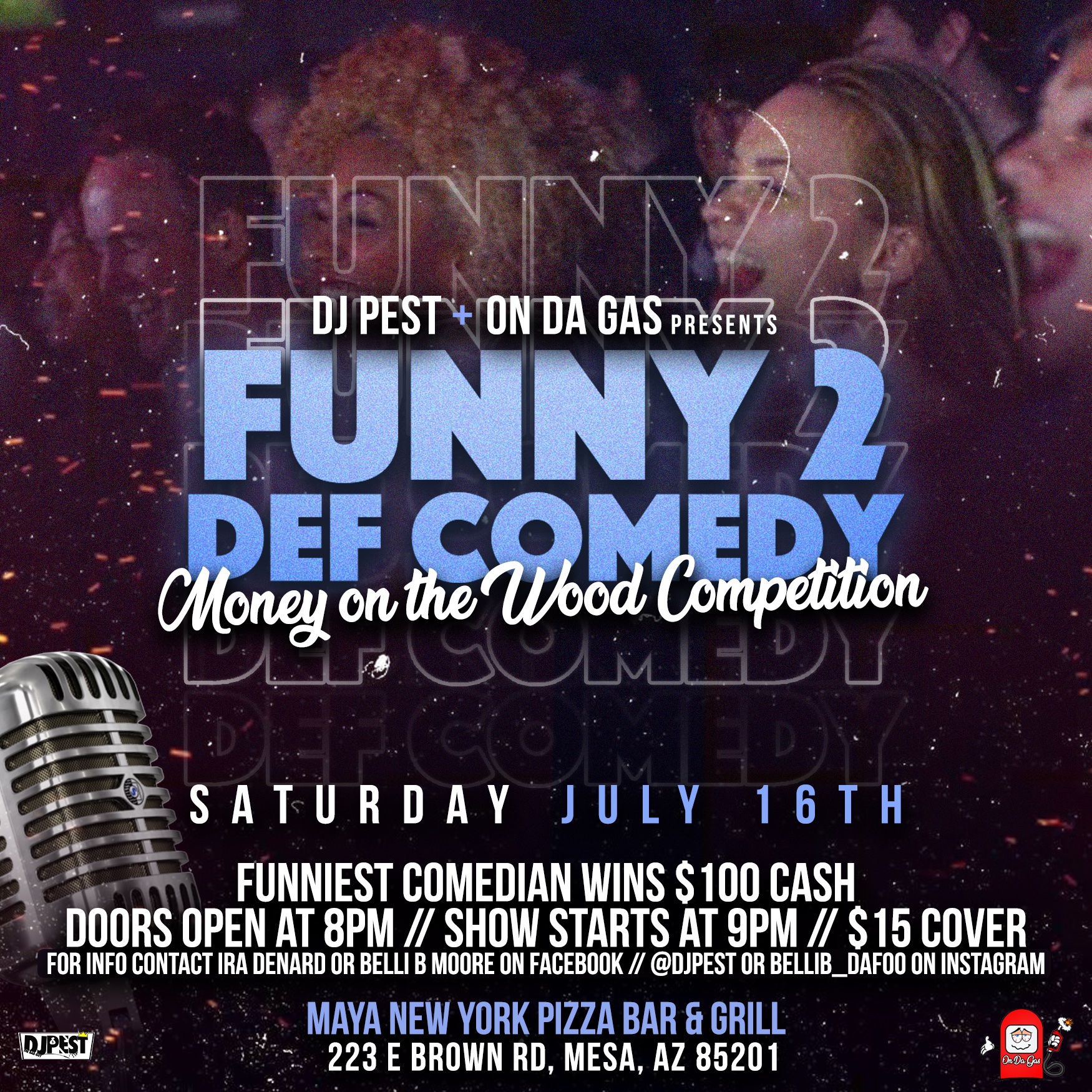