The Evander Holyfield fight against Sherman “Tank” Williams will be held at the Greenbrier Resort next month.

The fight will be held at the four-star resort in southeastern West Virginia on Jan. 22. The event will include six other fights.
Holyfield is a four-time heavyweight champion. The 48-year-old boxer says he will keep fighting until he regains the world heavyweight title. 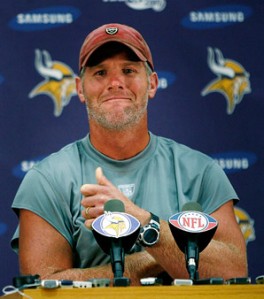 Just when you thought everybody has Bieber fever… In a recent interview with FUSE TV, Ozzy Osbourne was asked what he’s listening to know-a-days. Now we all know that Ozzy isn’t listening to the happy go lucky teenage hair flippin’ sensation but we would think he’s at least of heard Justin Bieber… Right???

Check out Nicki and Chels’ as they talk booties, boobs, bosses and more!

I cant wait to smash yall on this game! 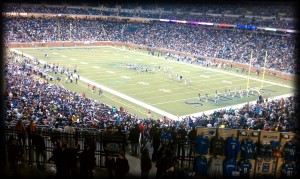 I had a lot of fun tonight Watching the Vikings play the Giants in Ford Field… #History!

Shout out to my boy @Mrtillman for coming thru with them FREE tickets….

There was an error retrieving images from Instagram. An attempt will be remade in a few minutes.