Big Sean has parted ways with Kanye West’s G.O.O.D. Music record label, the Detroit native announced on Twitter. Sean shared the news early Friday morning (Oct. 29) after releasing his Hit-Boy-produced EP, What You Expect. The six-track offering, Sean revealed, is the first project he’s released under his own label.

“By the way this the first project where I’m on my own label as well, no more lil dawg shit!!!!” he tweeted. “I bossed up! #DONLIFE.”

Answering questions on Twitter, Sean assured fans that he’ll always be a part of the G.O.O.D. Music “brotherhood,” but financially, he outgrew his record deal.

Last week on Twitter, Sean hinted that artist chemistry at G.O.O.D Music wasn’t what it used to be.

“I also really miss the brotherhood I use to have with GOOD music. I don’t know what happened,” he wrote at the time. “Guess those the GOOD ol’ days. It’s all love, but we use to really be clique’d up.”

In the past two weeks, Sean has appeared on L.A. Leakers to deliver a new freestyle and released a video for his first What You Expect cut, “What A Life.” On Twitter, the 33-year-old said it felt “good to be active” again and said he wanted to get back to “doin whatever the fuck I wanna do.”

Sean signed to Kanye’s G.O.O.D. Music label in 2007, releasing his debut studio album Finally Famous four years later. Hall of Fame, Dark Sky Paradise, I Decided and Detroit 2 were also released via the record label, as well as his mixtapes, TWENTY88 with Jhené Aiko and Double or Nothing with Metro Boomin.

Sean is still signed to Def Jam Recordings and What You Expect was released under “FF to Def Entertainment,” which could be the name of his new label imprint. 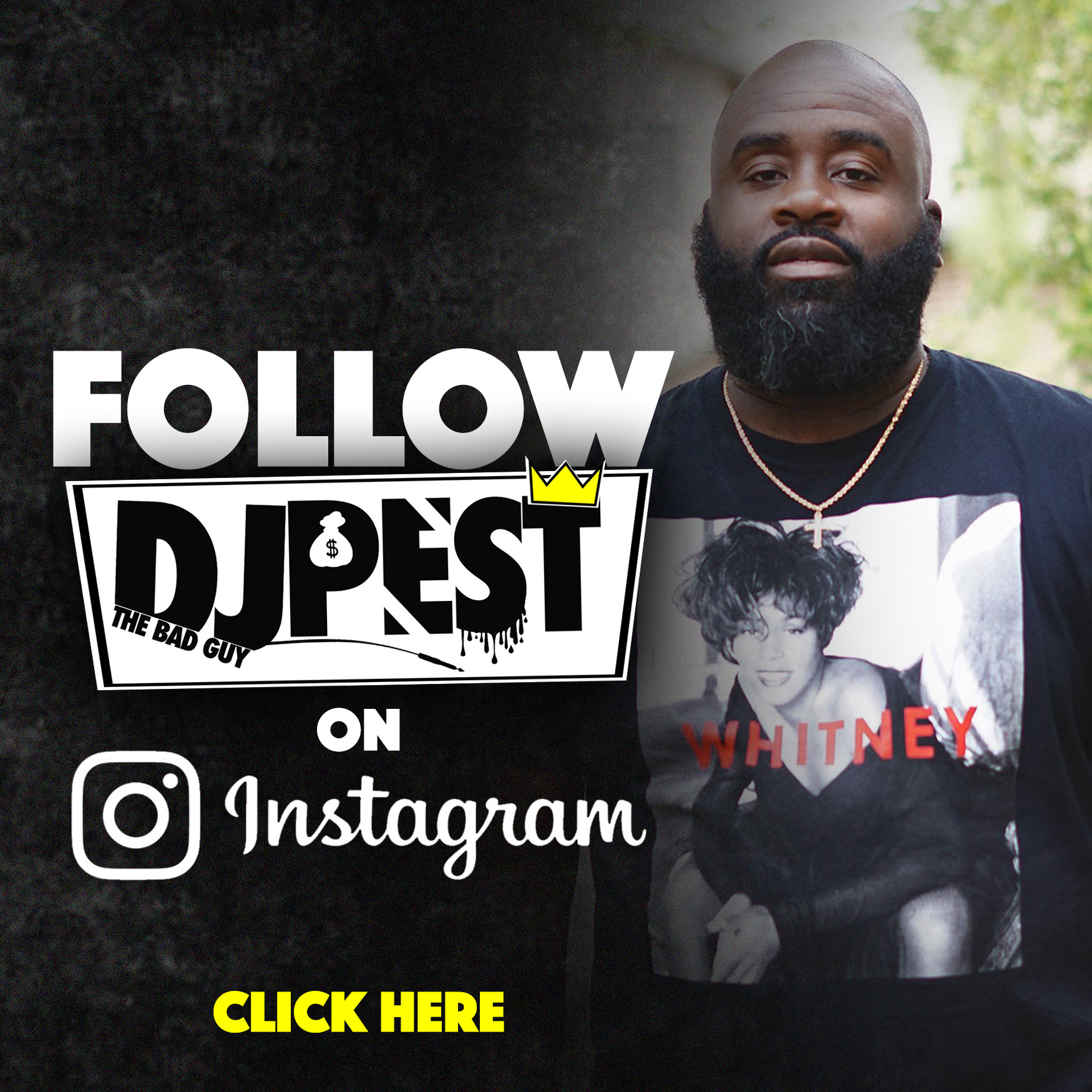