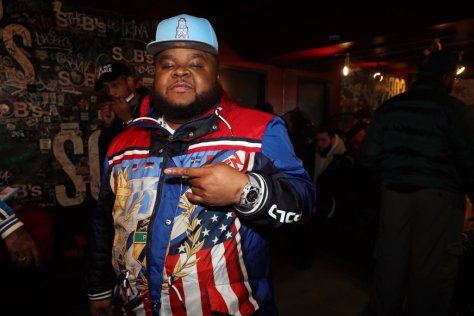 Fred the Godson has died after he contracted the coronavirus earlier this month.

He first revealed he was in the hospital and placed on a ventilator on April 6, with his wife explaining he wasn’t faring well. He reportedly started to make positive progress in hospital, but he ultimately lost his battle against the virus on Thurday.

News of the 35-year-old’s death broke via people paying tribute to him on social media.