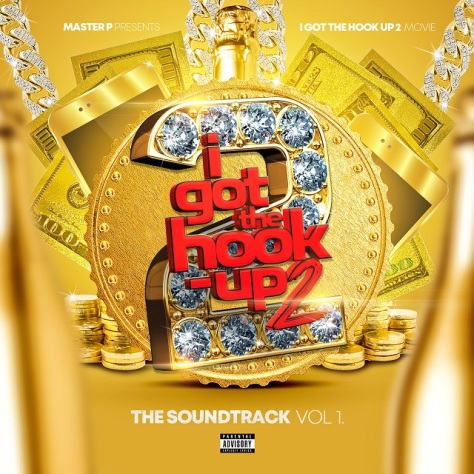 Master P is back finally with his new film, I Got The Hook Up 2. To coincide with the follow up to his 1998 crime-comedy film, the No Limit soldier releases the first installment of its soundtrack.

There was an error retrieving images from Instagram. An attempt will be remade in a few minutes.