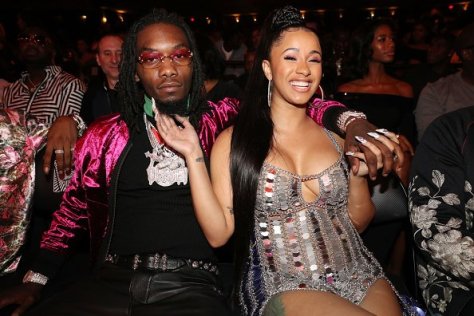 It is an end of an era as Cardi B and Migos’ Offset have called it quits. In an Instagram post, Cardi B announced that her and husband have decided to go their separate ways.

The couple has been married for just over a year. In September 2017, the couple officially announced their marriage with a proposal at Philly’s Powerhouse concert. They secretly wedded actually a month prior. Last June, they welcomed their daughter and first child together, Kulture. Hopefully, this is just a simple case of break up, to make up.