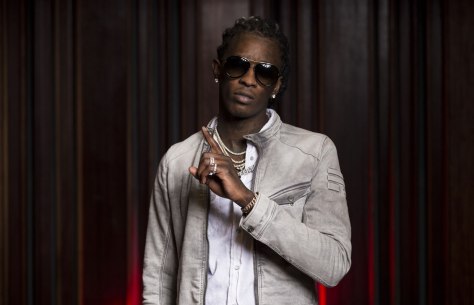 Young Thug never showed up to shoot the music video for his Jeffery track ‘Wyclef Jean’ So director Ryan Staake compensated for Thugger’s absence with some clever editing. So clever, ‘Wyclef Jean’ won Best Editor at the MTV VMAs Sunday night. Only nobody told Thug his visuals had won.

So no one was going to tell me that I won an award??

Perhaps Staake and company not telling Thug he won was payback for Thug not bothering to show up to the video. But since he knows now, Thugger jumped on IG and gave what would have been his acceptance speech.