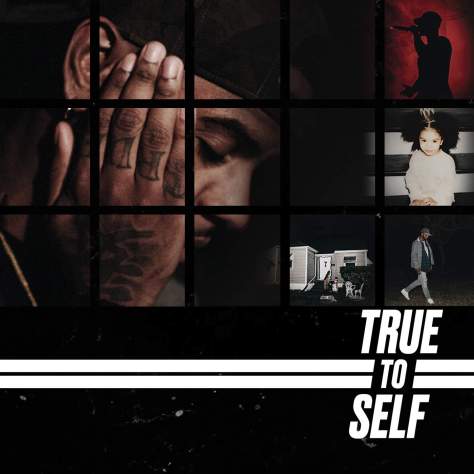 With the project exactly a month away from release, Bryson Tiller has revealed the tracklisting for his upcoming album, True to Self. The Louisville crooner’s sophomore LP clocks in at 19 songs, including the recently released “Something Tells Me” (neither “Honey” nor the Young Thug-assisted “Get Mine” made the cut), which appear to be divided up into five acts. Unless he’s hiding a few surprises up his sleeve, it looks like Tiller is riding solo on this album, just like he did on 2015’s T R A P S O U L.

True to Self drops June 23 via RCA Records.

Check out the tracklisting below…