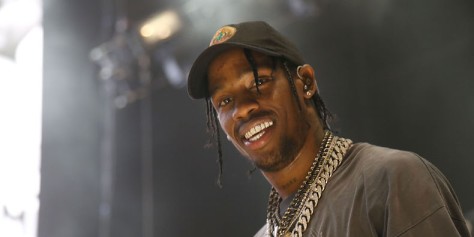 On Monday (Mar. 13), Travis Scott took to his various social media platforms to announce a new short-film entitled Birds in the Trap would arrive at midnight.

It comes a week after the Houston-native announced phase one of his “Birds Eye View Only” tour, kicking off Mar. 9 in New Orleans.